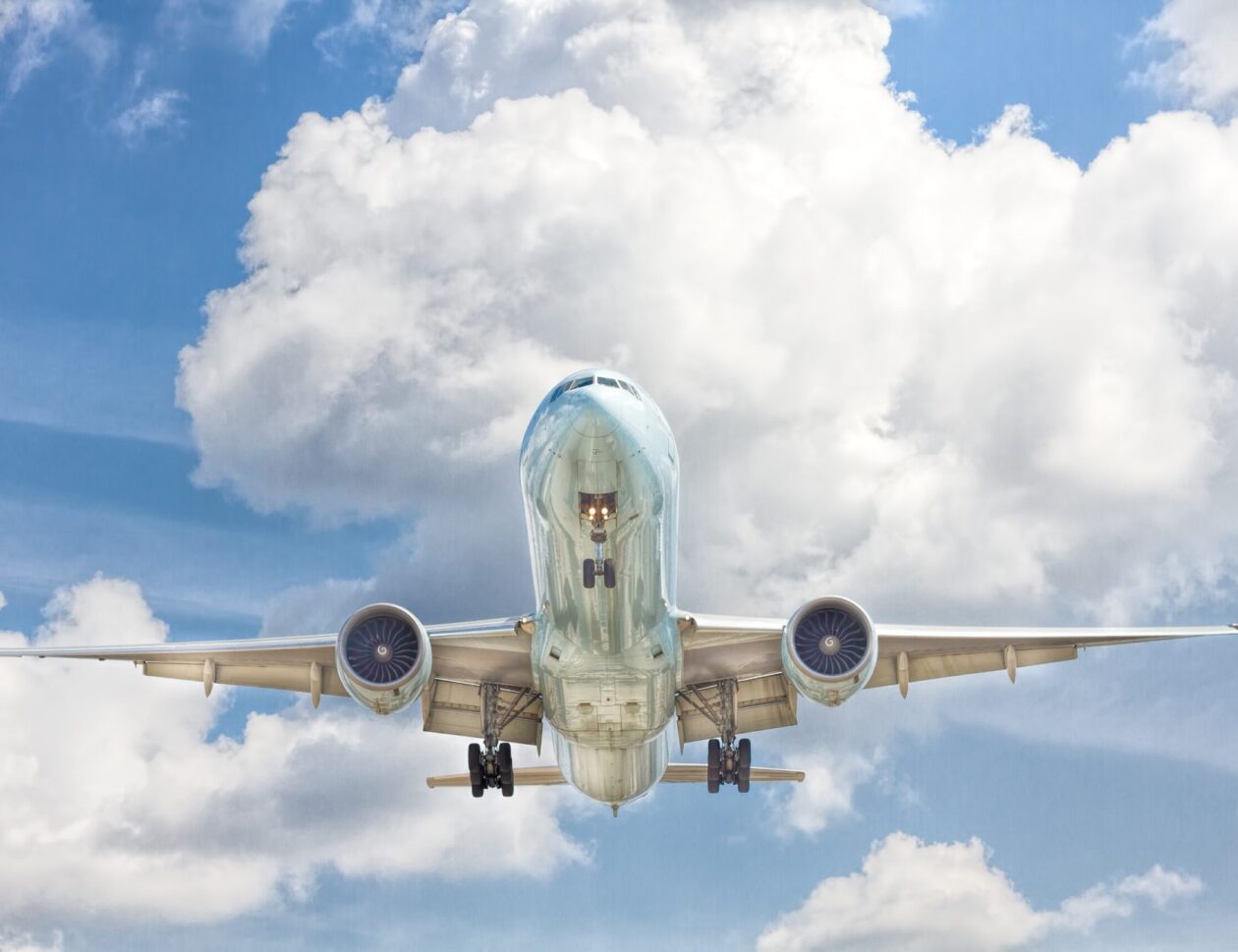 Our interest in new technologies for tracking and tracing

We have always been oriented towards product innovation, and have been interested in the study of new applications helped by evolutionary tracking and tracing techniques for quite a while now: smart labels with integrated RFID devices that act as mobile memories, on which all the information about passengers and their itineraries can be recorded.

Baggage tagged in this way will transit through the confluence stream at the check-in desks, where it will be monitored and controlled so it is sent in the relevant direction. This process will be ensured by the presence of detectors along the route the baggage takes, which will ensure that it will be directed to the aircraft hold. 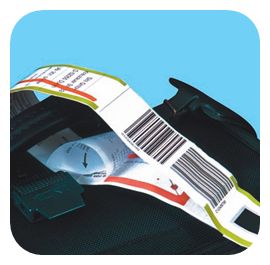 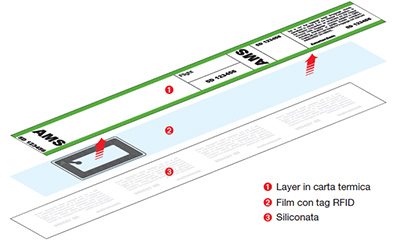 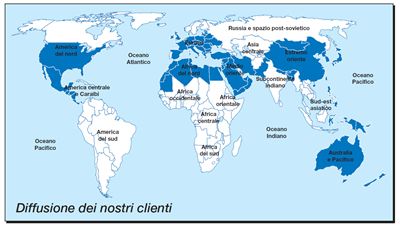 There are several trials of RFID in baggage handling in progress or planned for the immediate future. The most advanced regions are Asia and Europe. Air France and KLM have a joint project at the “C. de Gaulle” airport in Paris and at Schipol, while the South Korean company Asiana is holding trials in six airports in the country. In Asia, bar codes are less efficient and ready to be abandoned and Europe has many hubs where large exchange volumes of passengers and baggage between flights make RFID very attractive.

A recently published report comments that the events in London have shown that air transport has a desperate need for new systems to monitor passengers and baggage and ensure peace of mind.

RFID systems, whose turnover in the field of civil transport is expected to grow to 128 million Euros by 2016, will play a key role.

Much of this growth will be due to the use of RFID for baggage labelling, following the decision taken by IATA in October 2005 to opt for a single world standard for these applications: The RFID system
on the UHF (Ultra High Frequency 860/960MHz) band.

Real time geo-location systems for things and objects within the airport area is destined to grow, also as a consequence of increasing anti-terrorism control, assigning an RFID tag to any person entering the area to monitor their movements.

Applications of this type will most probably use the frequency band at 2.45 GHz, making as much use as possible of existing wireless networks (hot spots that allow travellers in transit to connect their laptops to the internet within the airport). 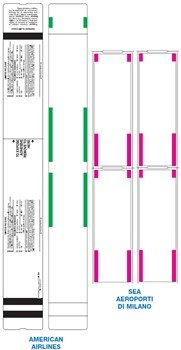 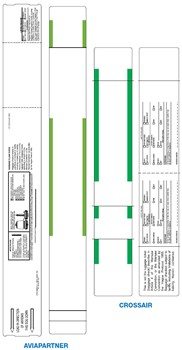 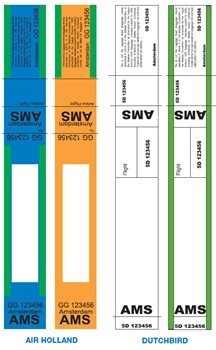 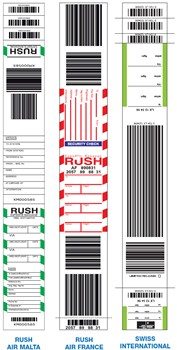 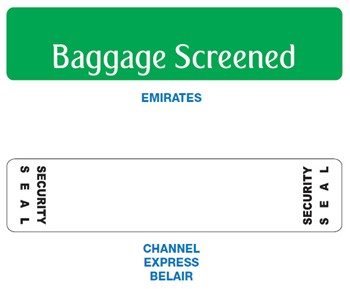 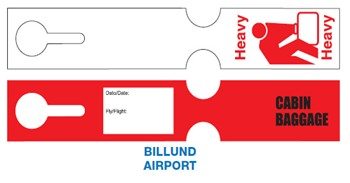 Biodegradable Evergreen Labels Evergreen respect the nature because it is a biodegradable label. BIO products not only inside… but also ecological outside! Read more → 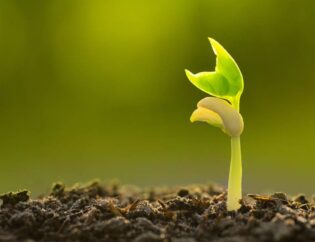 Multipage labels (Booklet) Catch the attention of your customer with an appealing label. A multipage label can show lots of information and promotions! Read more → 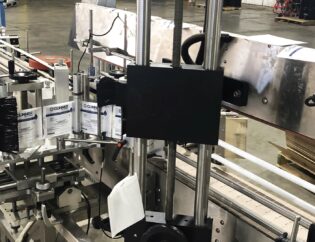 Post Notes for direct Marketing Used by millions of people every day, memos are already considered to be an essential tool to help you remember appointments, anniversaries, shopping lists. Read more →

Labels for cold chain monitoring The Smart Label that monitors the cold chain of products sensitive to temperature. Read more → 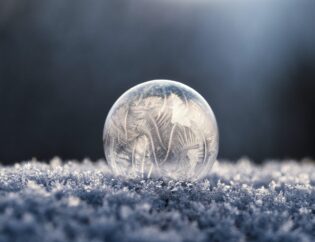 This website uses cookies to improve your experience while you navigate through the website. Out of these cookies, the cookies that are categorized as necessary are stored on your browser as they are essential for the working of basic functionalities of the website. We also use third-party cookies that help us analyze and understand how you use this website. These cookies will be stored in your browser only with your consent. You also have the option to opt-out of these cookies. But opting out of some of these cookies may have an effect on your browsing experience.
Necessary Always Enabled
Necessary cookies are absolutely essential for the website to function properly. This category only includes cookies that ensures basic functionalities and security features of the website. These cookies do not store any personal information.
Non-necessary
Any cookies that may not be particularly necessary for the website to function and is used specifically to collect user personal data via analytics, ads, other embedded contents are termed as non-necessary cookies. It is mandatory to procure user consent prior to running these cookies on your website.
SAVE & ACCEPT
Multipage labels (Booklet)Biodegradable Evergreen Labels
Loading Comments...