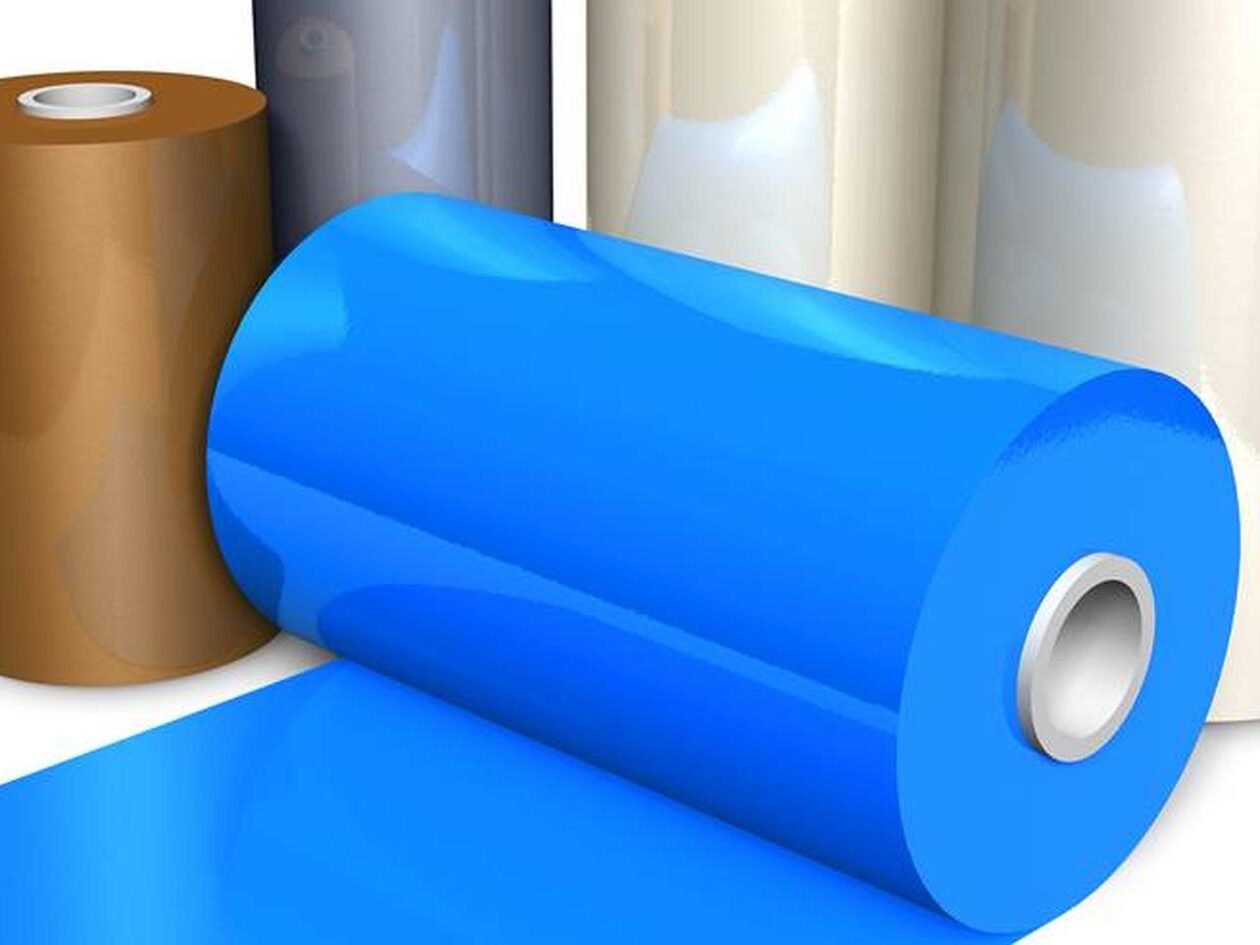 It is a thermoplastic resin (polyester) obtained by making the purified terephthalic acid react with monoethylene glycol. The amorphous material thus obtained is suitable for the production of transparent items, provided that the temperature to which they are exposed for long periods of time does not exceed 60 ° C.

Being a polycondensation polymer, it is subject to hydrolysis phenomena, which requires processors to dry it before subjecting it to heat treatments of some importance. On the other hand, it is less combustible compared to other polymers, has a low specific weight (1.33 grams / millilitre) and is suitable for the manufacture of foam systems.

One of its physical properties has proved particularly interesting: the degree of crystallinity influences the permeability of the material to the light, so much so that the amorphous appears perfectly transparent and colourless, while the crystalline – opaque – shows shades tending to white.

Using different manufacturing techniques, it is possible to get customized products. For example, by thermoforming a single flat head extruded sheet you can obtain opaque white products or transparent objects: in the former case, a particular cycle of heat crystallization is used, while in the latter the PET is cooled down quickly in order to keep it at the amorphous state.

Bi-oriented stabilized films (used in electrical insulation, electronics, coupled systems for packaging and building) are obtained by flat head extrusion technology and subsequent axial and transversal stretching. They are partially crystalline, although the double orientation allows keeping them transparent.

The application field is still very large: PET is especially known for being the material used to produce mineral water bottles, but is also used in packaging, as a layer in foil-lined films and in the form of fibre to produce fabrics. Among the most interesting features of this polymer, in addition to transparency, we must also mention its property as a barrier against carbon dioxide. 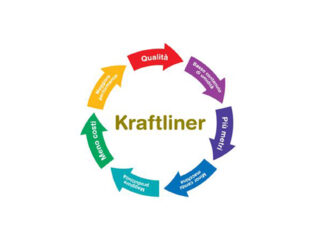 Self-adhesive paper production With smooth or crepe surface and with varying degrees of elongation. Read more → 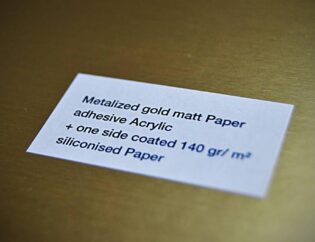 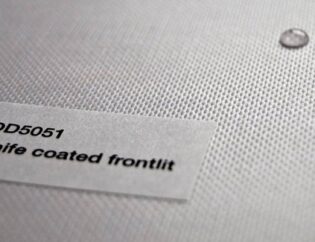 Self-adhesive Polyethylene Foam Production Under the sheet metal housing of the plasterboard walls, it allows the perfect fitting of the panels to the floor, favouring sound insulation as well. Read more → 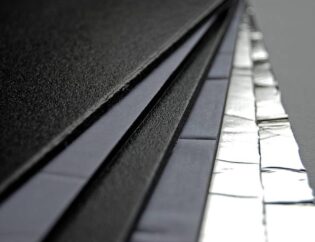 Self-adhesive Polyester Film Production The characteristics of polyester are, besides excellent toughness and resilience, high resistance to abrasion, creases and heat, a high modulus of elasticity ... Read more →

Self-adhesive and double-sided adhesive PVC Film Production PVC: one of the most widespread and widely used plastics worldwide in thousands of applications, ranging from building, packaging for the food and pharmaceutical industries, medical-surgical aids and civil protection materials to fashion and design. Read more → 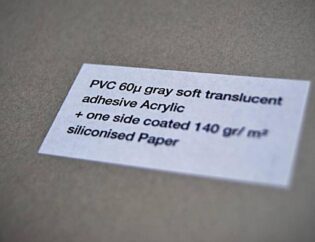 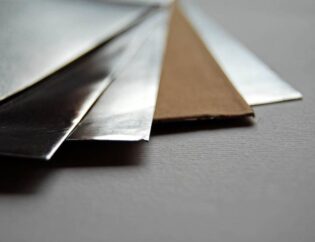 This website uses cookies to improve your experience while you navigate through the website. Out of these cookies, the cookies that are categorized as necessary are stored on your browser as they are essential for the working of basic functionalities of the website. We also use third-party cookies that help us analyze and understand how you use this website. These cookies will be stored in your browser only with your consent. You also have the option to opt-out of these cookies. But opting out of some of these cookies may have an effect on your browsing experience.
Necessary Always Enabled
Necessary cookies are absolutely essential for the website to function properly. This category only includes cookies that ensures basic functionalities and security features of the website. These cookies do not store any personal information.
Non-necessary
Any cookies that may not be particularly necessary for the website to function and is used specifically to collect user personal data via analytics, ads, other embedded contents are termed as non-necessary cookies. It is mandatory to procure user consent prior to running these cookies on your website.
SAVE & ACCEPT
Self-adhesive Polypropylene Film ProductionSelf-adhesive Polyethylene Foam Production